We were commissioned by Craig Morris from Newcast Media to create four images to show a potential buyer from London what kind of renovations they could do for him. We went out to a site and captured a real-world HDR( high dynamic range) map which essentially captures the exact light and reflections of that moment in time, which we later used in 3dsMax to recreate the lighting. We could also take incredible background photos due to the location.

The idea was that we would create several versions showcasing a different style each time, however after the client saw the first prelims, he just requested for a few small amendments and was very satisfied with the end result. 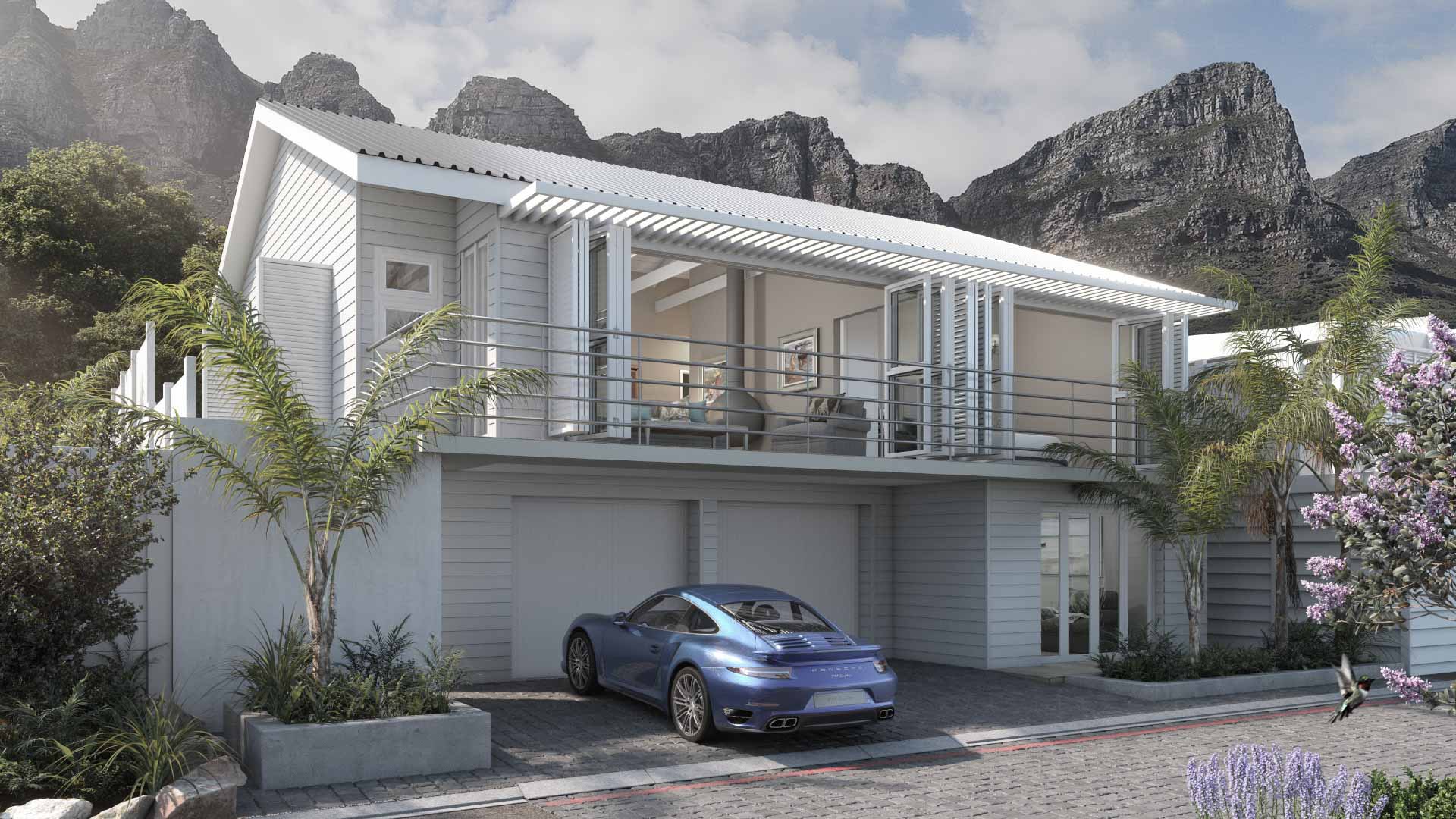 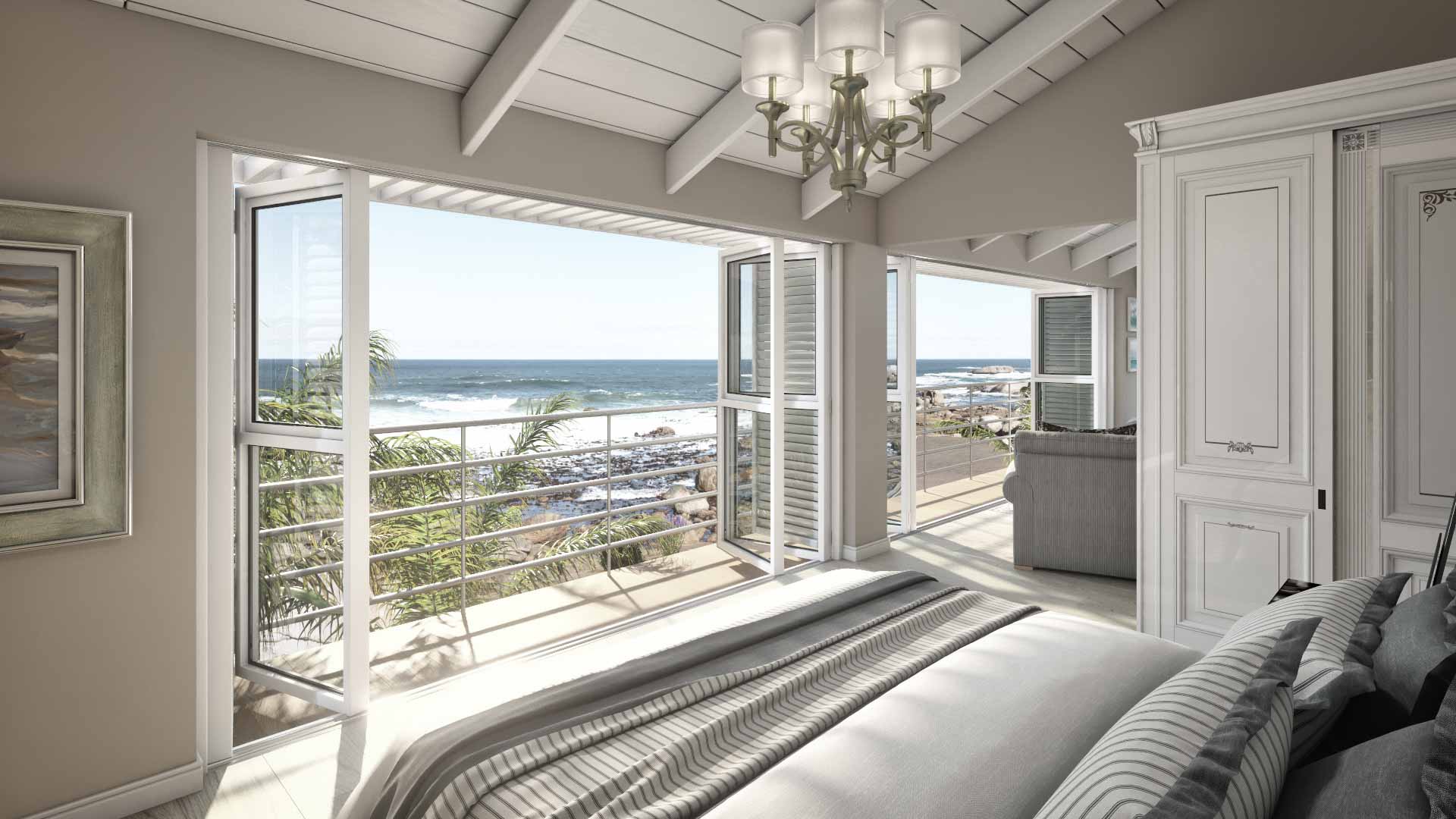 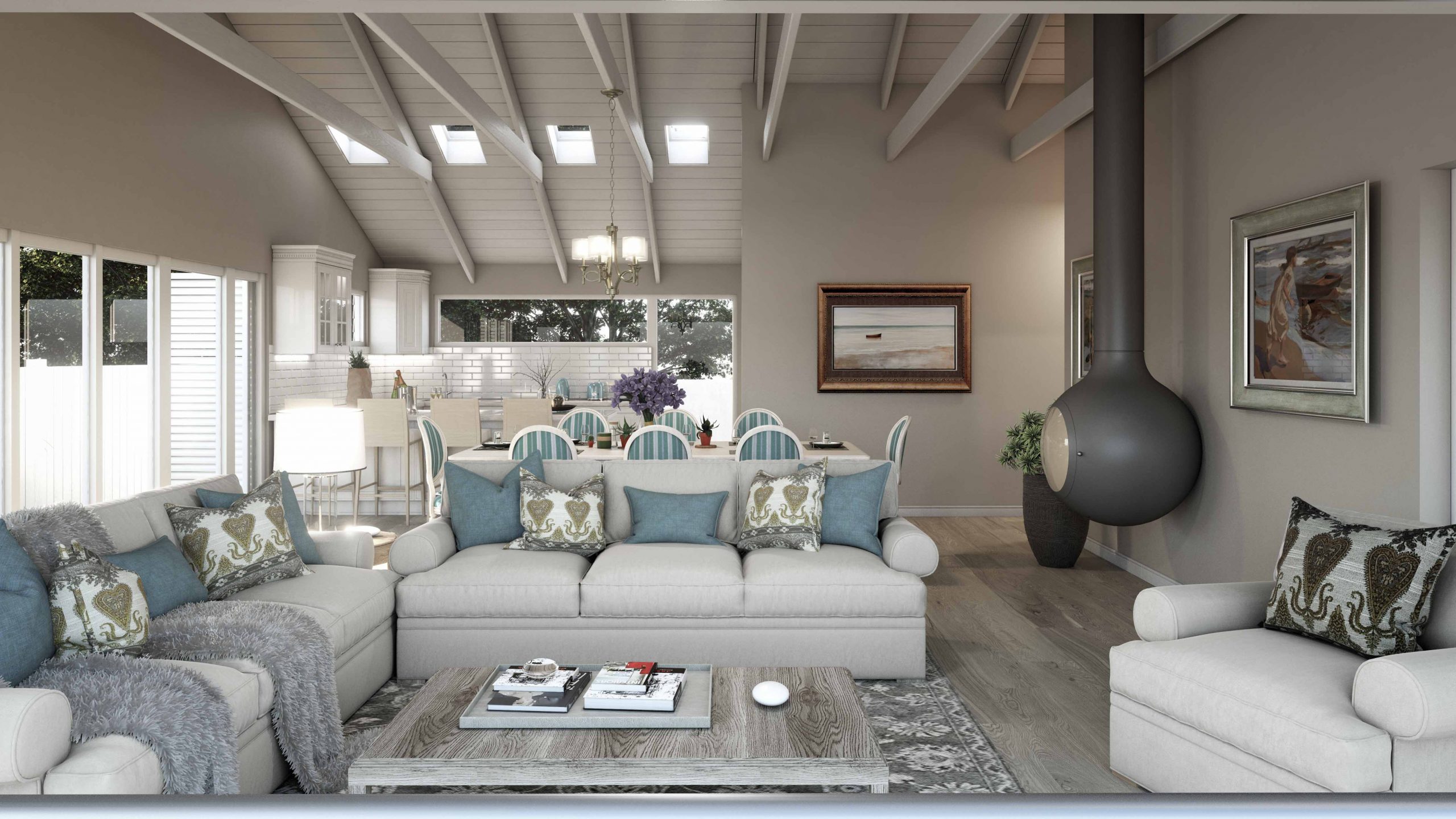