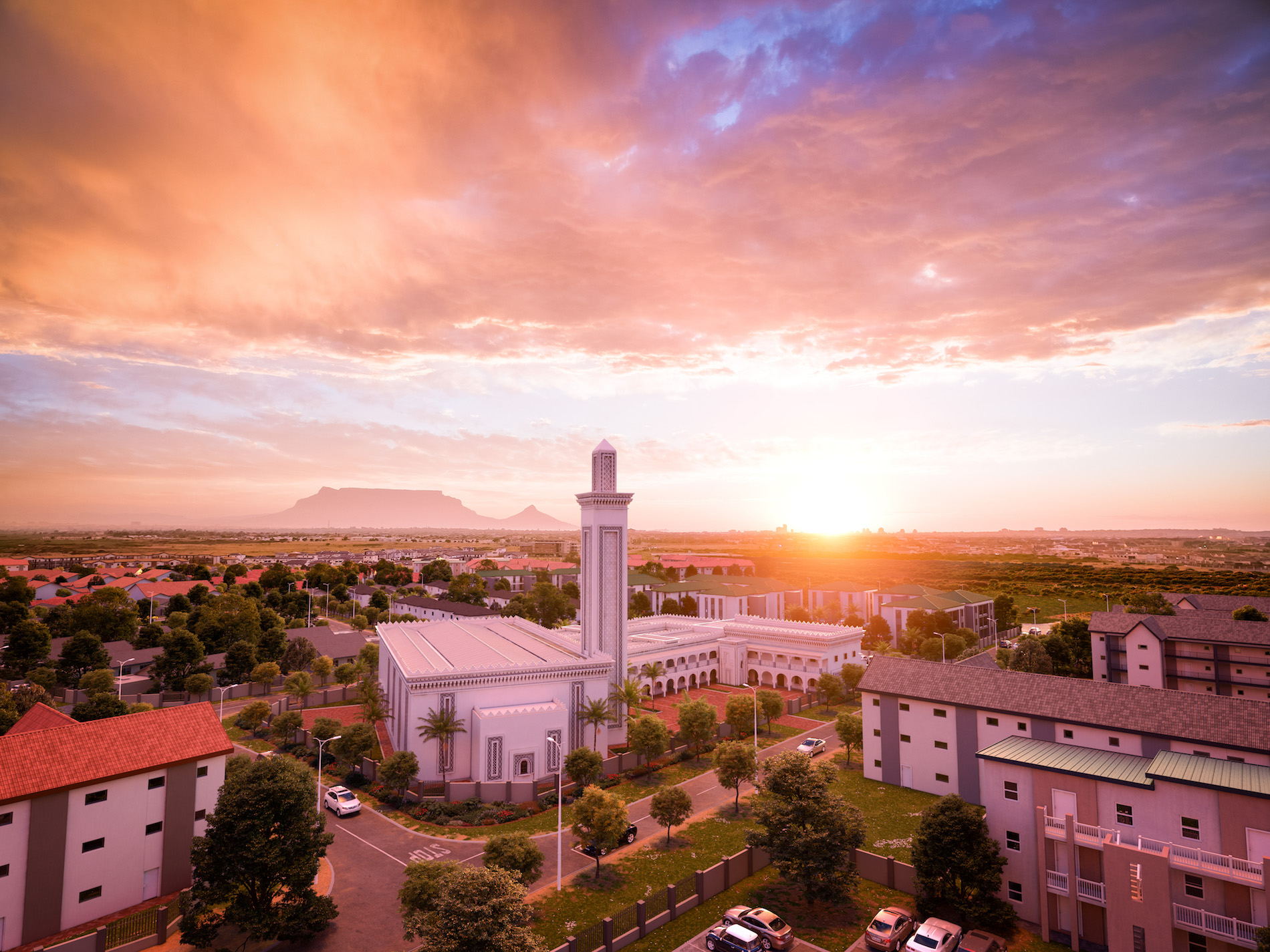 We were commissioned by Sellesa to create 10 images of a Mosque that they would use to excite international investors and to get them to buy in. This would be the biggest Mosque in Cape Town.

We initially created this project as a full 3D scene including the aerial images. We spent quite a bit of time to match the look and feel of Parklands. The final images that were delivered were from the full 3D scene.

Shortly after we delivered the images, we acquired a drone and wanted to test out what we could achieve with it, so we used the Mosque as a test bed and gave the client two extra aerials that we have done using the integrated drone photos. 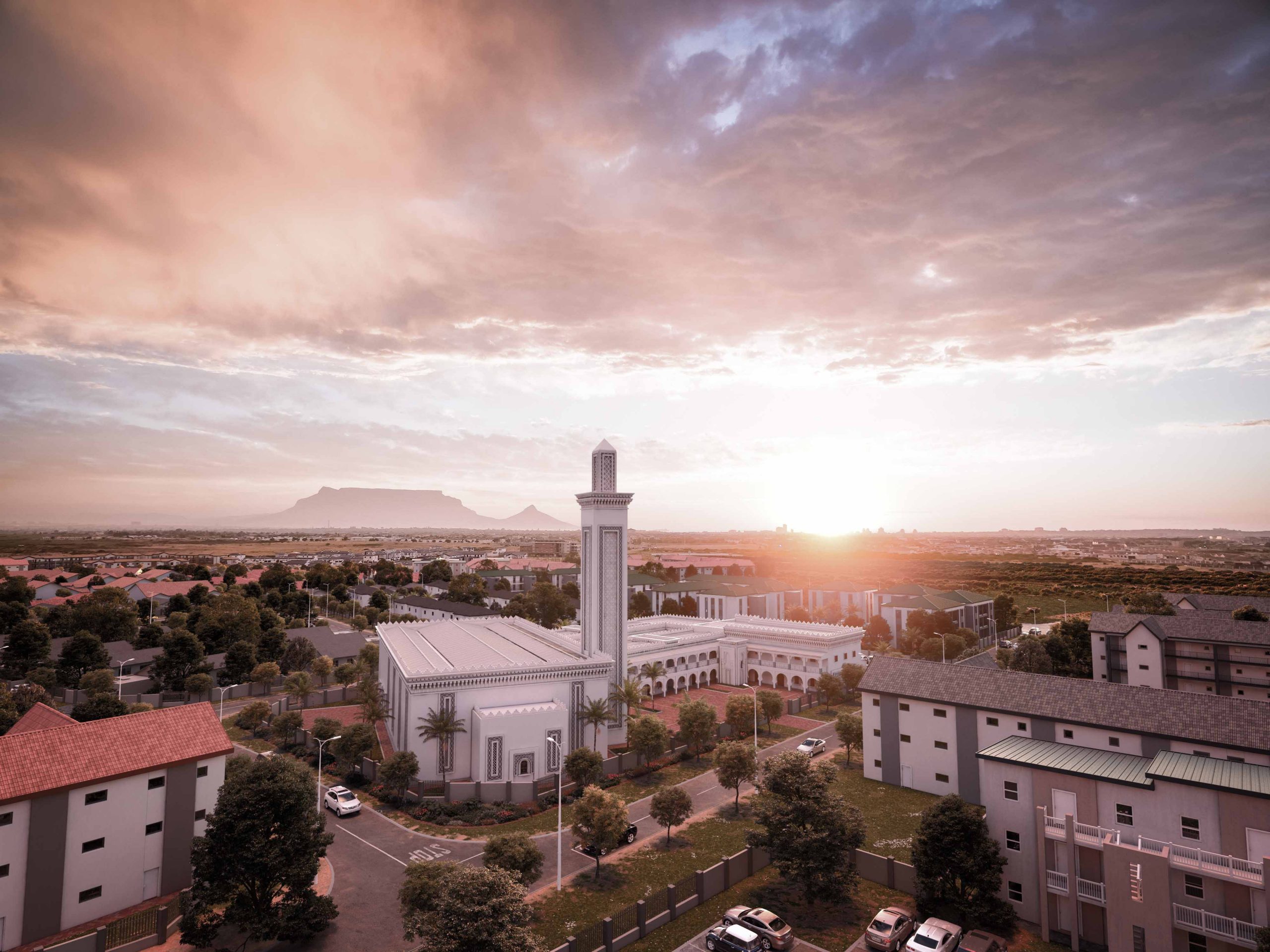 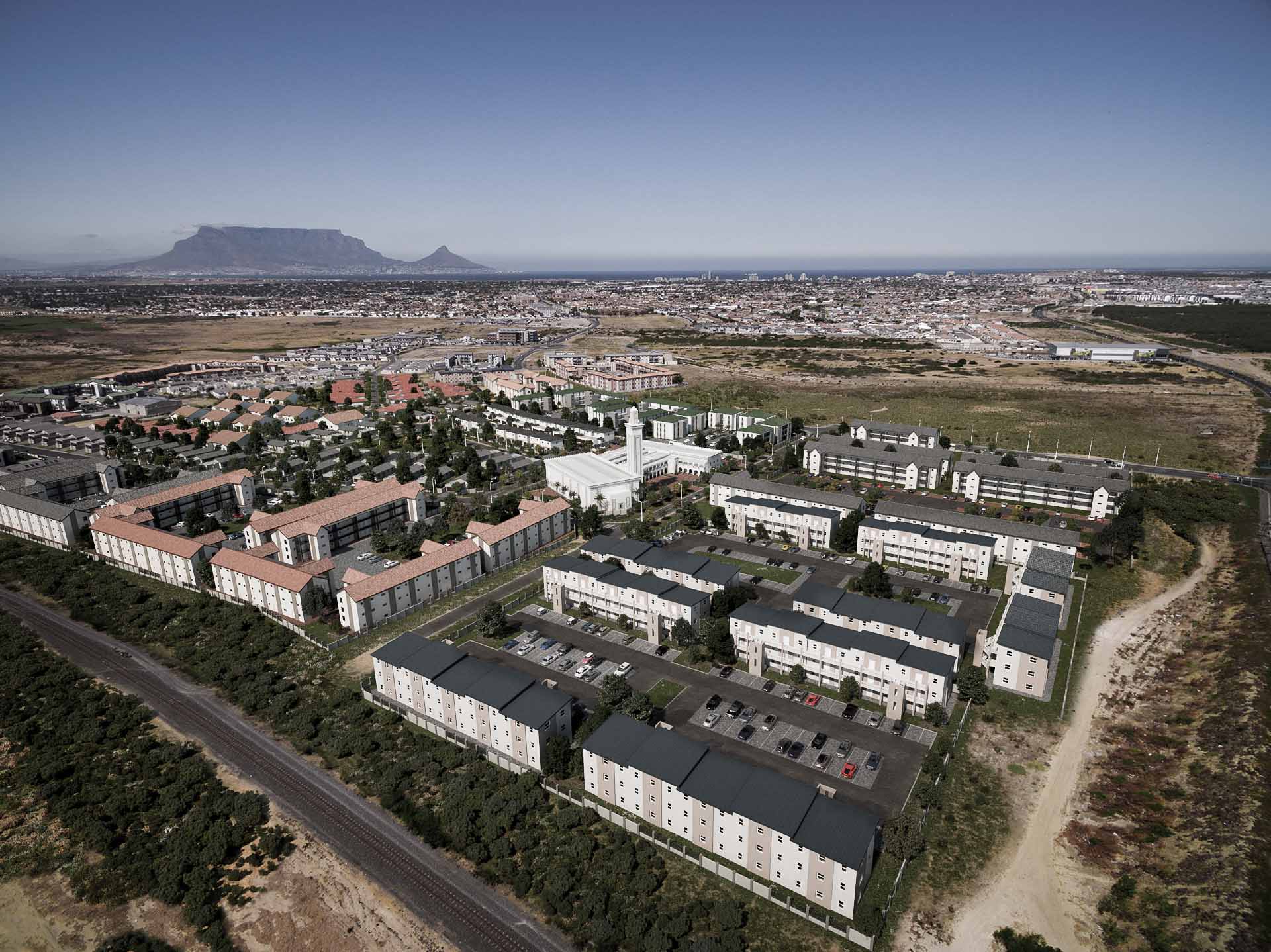 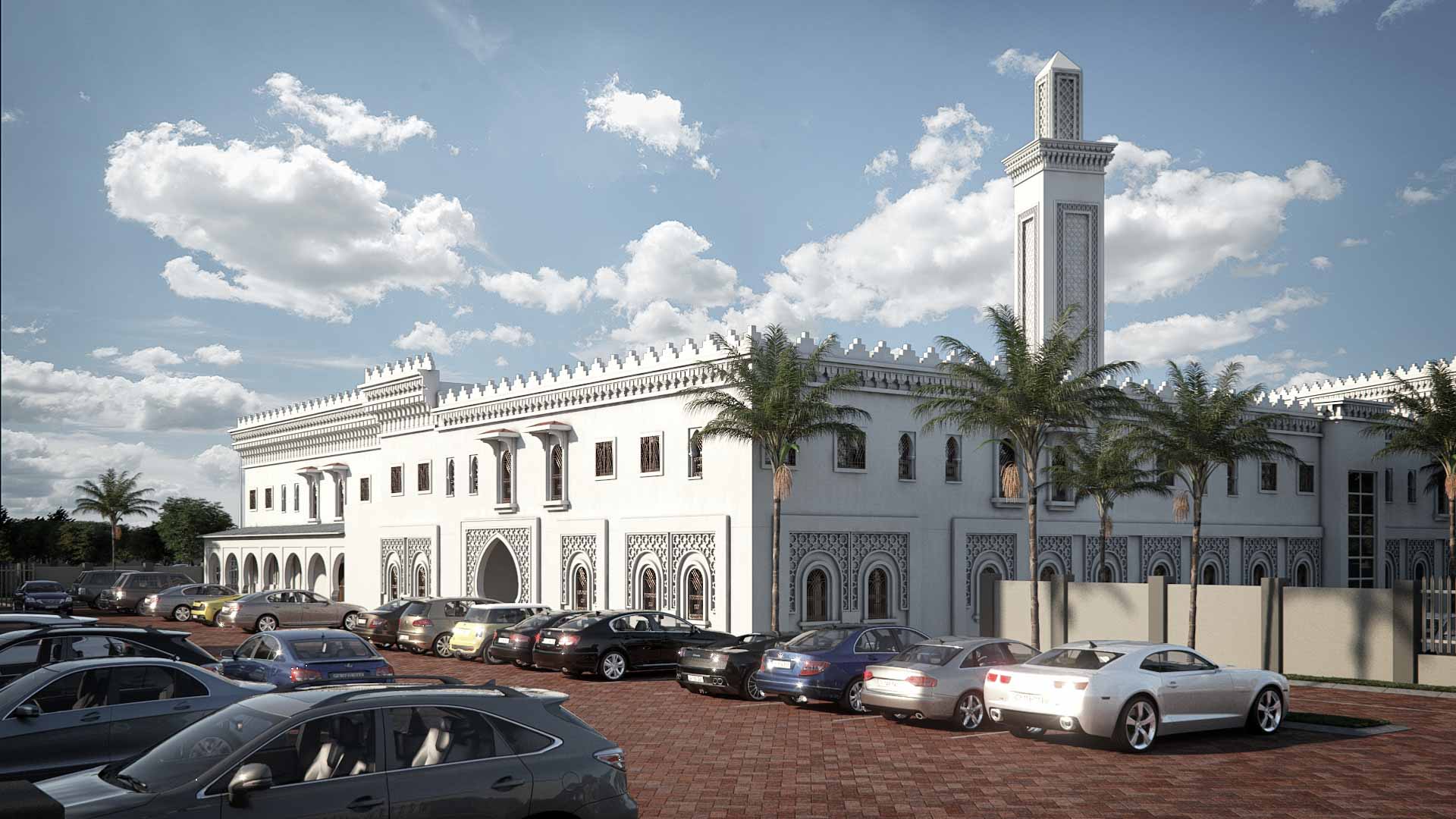